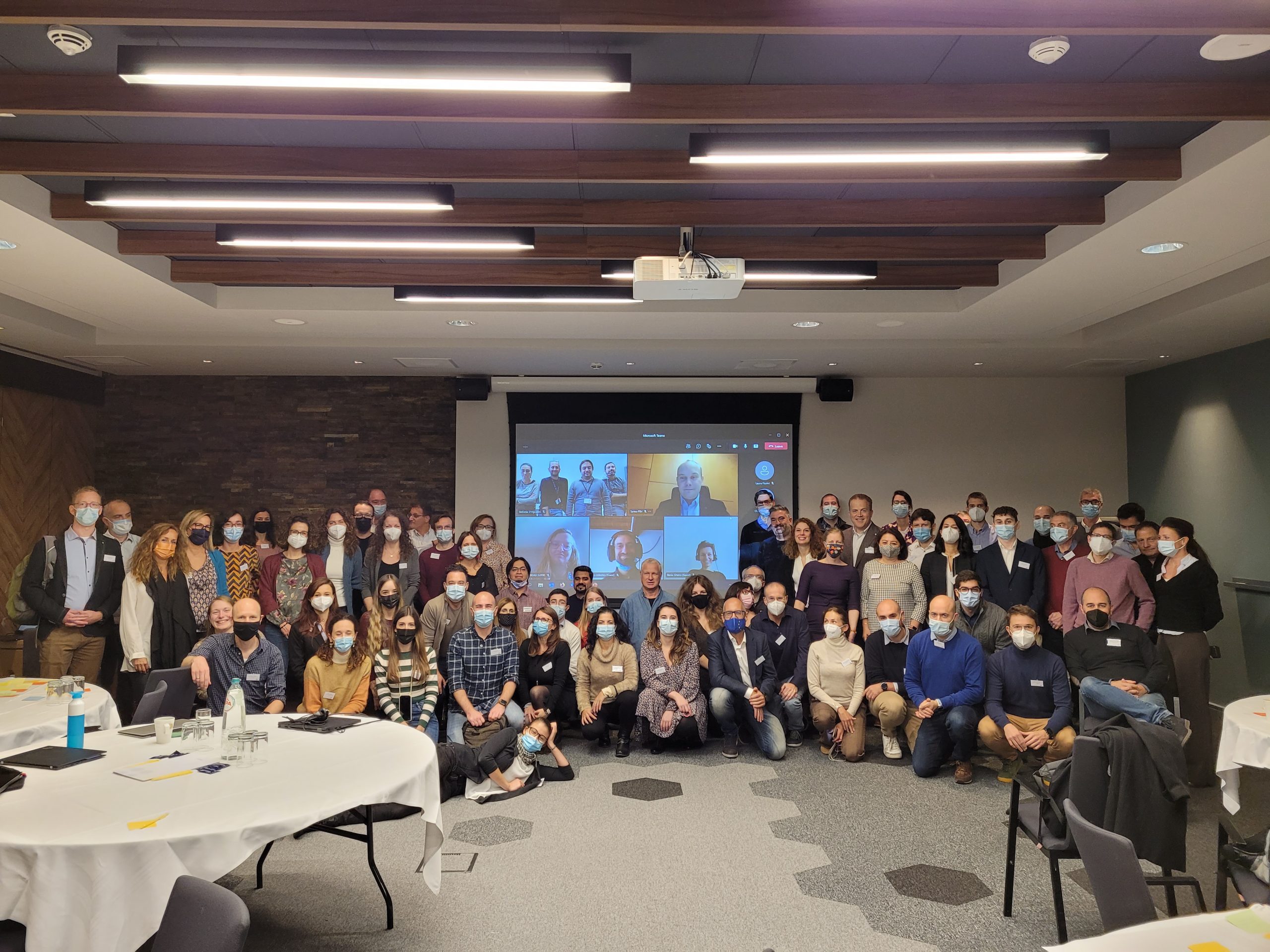 Posted at 09:07h in News, Uncategorized by PHARAON
Share

The Italian pilots aim at improving the quality of life at home for older vulnerable subjects or mild/moderately frail individuals. In doing so, the pilots emphasize correct health management and monitoring at home.

Among the technologies used to kick-off the pilot activities, in the second half of 2021 the Italian pilots tested a multi-platform social network called Sentab to boost socialization among older adults and caregivers. The Sentab tablet was used in Apulia, while the Sentab TV in Tuscany. A monitoring dashboard, Discovery, supported caregivers monitoring the health status of selected pilot participants. In Tuscany, the participants were also asked to try the Ohmni robot for telepresence services.

A cascade training process was fundamental: operators were trained as “facilitators of technologies”, thus managing the test sessions, approaching the users and training them on ethical and privacy aspects related to the use of the selected technologies.

The technologies were tested by 10 older adults, 10 informal caregivers, 7 health professionals (formal caregivers in Apulia, social workers in Tuscany) for a total of 27 persons.

Next steps: taking stock of the lessons learnt so far, phase II of the pre-validation will start at the end of 2021. Recruiters will let new participants interact with the integrated technologies in their homes for a longer period. Feedback and comments will also be gathered through the standardized questionnaires for further refinements. 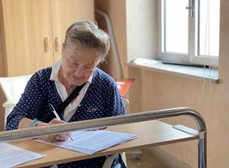 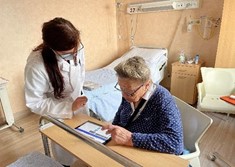 “Testing of technologies at geriatric clinic of the Research Hospital “Casa Sollievo della Sofferenza” and in “Zelig Sociale”, one of the cooperatives associated to Umana Persone”

The Murcia pilot aims to  establish the basis of a new TeleCare Model for the Public Health Care Service of the region starting with patients with chronic heart failure, improving their health and care services and detecting emergency situations to reduce the dependency of older adults.

The technologies used has been mainly the Onesait Healthcare Data Homecare from Indra, as a communication tool for tracking vital signs registering clinical information and setting alarms, and the MIW+ platform from MIWenergía, which connects individuals with their total energy consumption data at their homes. Onesait Healthcare Data Homecare platform will integrate other technologies from the Pharaon consortium and from other institutions funded under the open calls that will support and complement the Angel of Health and Care at home scenarios, like Amicare from CETEM, a non-intrusive monitoring technology for the safety of older adults, and the autonomous robot platform RB1-Base1 from Robotnik that will be used as a telepresence mobile robot for assisting patients and residents from institutional health and care facilities that need to be in isolation.

The prevalidation test has been done following a precise procedure.  In most of the cases, carried out face to face right after the set-up of technologies. Furthermore, for some participants, test sessions were carried out through zoom call. 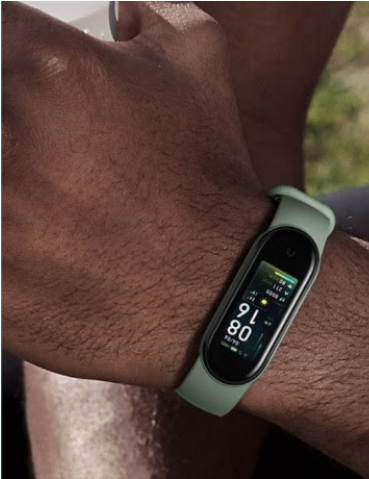 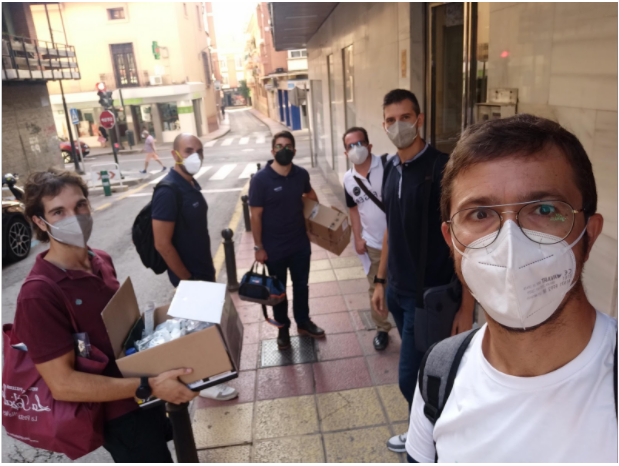 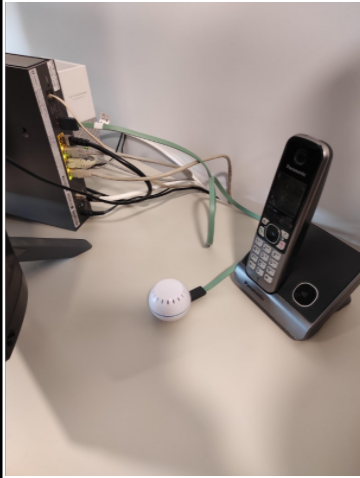 Murcia Pilot Task to achieve and testing of technologies

The Andalucian pilot aims to make the technology more accessible to older people and more user friendly, building people’s confidence on technologies and involving them in the evaluation of products and services, to further improve and adapt them.

Among the technologies used, the Sentab’s Vanilla application has been tested on a tablet. In the next phase, Sentab for tablet and Miss Activity will be tested and interoperability will be created.

The pre-validation sessions in the Andalusian pilot took place in person in the social centers of the villages during two-hour workshops following the agreed protocol. 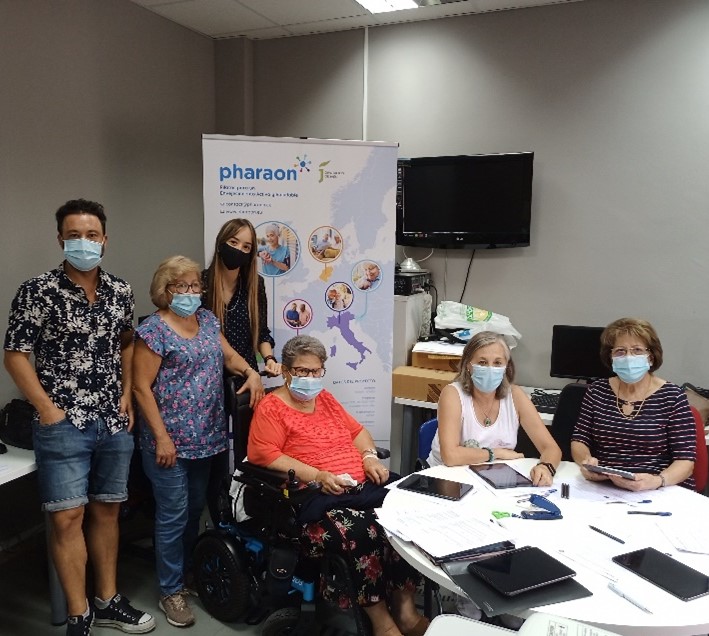 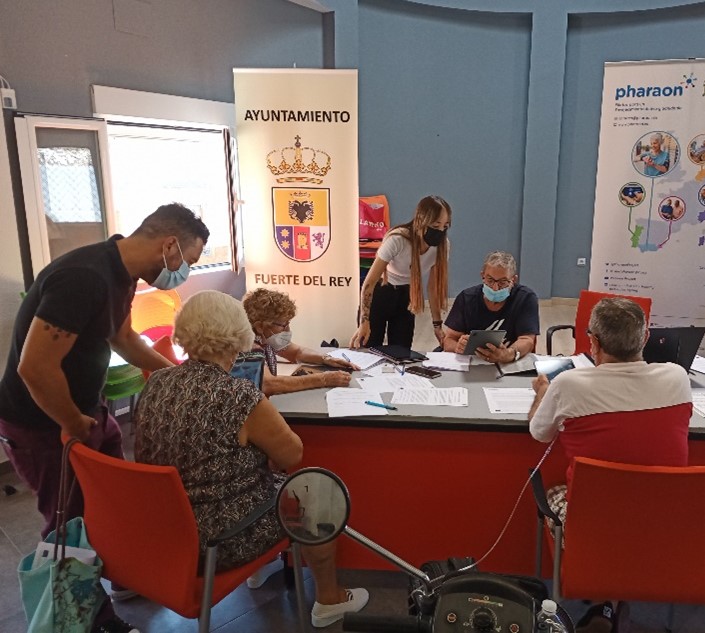 The Dutch pilot aim is to make older people independent and allow to them to living at home as long as possible, while increasing their chance for social interactions and decrease people’s loneliness in a community building process.

The tehcnology used are connected to the services of PlusBuses of the National Foundation for the Elderly.  The PlusBus facilitates grocery shopping, but also cultural and social activities such as summer days at the beach and museum visits. Moreover, the proposal is to offer older adults a set of integrated services which include matchmaking and coaching (PACO (RRD) – Nutrition, MOX/Miss Activity(Maastricht Instruments), RegiCare (AdSysCo) Crm, social activity, Wizard). The ultimate goal is to make the necessary devices available to the older adults through ‘local libraries’ where people can borrow these devices.

For the pre-validation sessions test sessions needed to be done online due to the COVID-19 pandemic.

At the pre-validation phase, two technologies were tested:the Sentab system is a platform providing social interaction of older adults and a possibility for them to order goods and services; the Globalcare is a virtual assistant to monitor health status and behavior.

The pre-validation first phase session was carried out as per the agreed protocol. Participants were selected according to the established inclusion criteria: 10 older adults (both sites), 2 social workers, and 3 home care assistants. The participants were invited to test the systems and provide feedback.

As result, the technological partners could improve the system to better fit end-users ‘ needs and wishes. In the middle of December, Coimbra and Amadora pilot sites will test it again for the second phase of pre-validation. 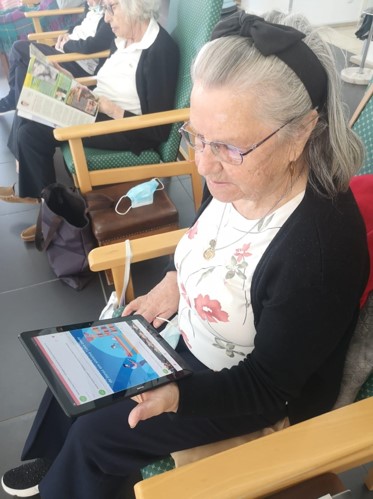 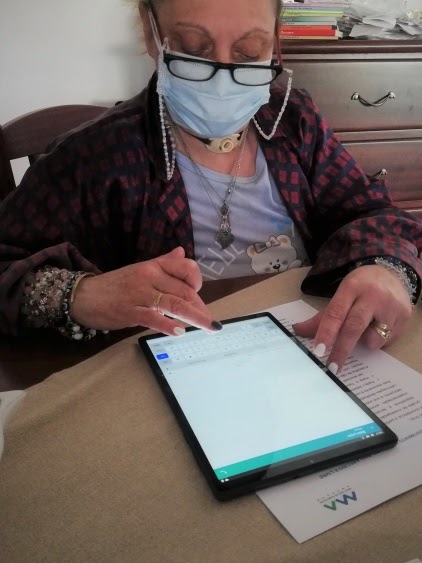 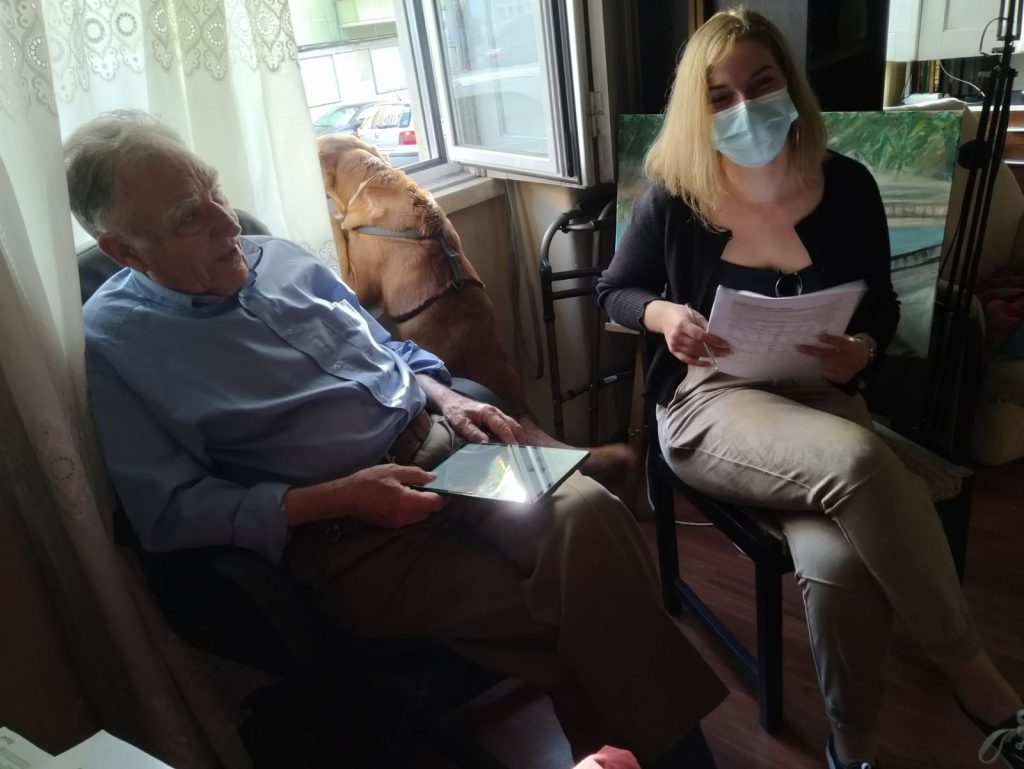 The Slovenian pilot aim is test a set of tools (those previously described) as a whole system, to gather more feedback from users, involving them in improving our technologies. The feedback gathered during pre-validation will be used to make targeted improvements, fix bugs, and ensure the system is suitably secure to maintain the privacy of users. InnoRenew CoE leads the implementation of a pilot site hosted by Dom upokojencev Izola (DUI). 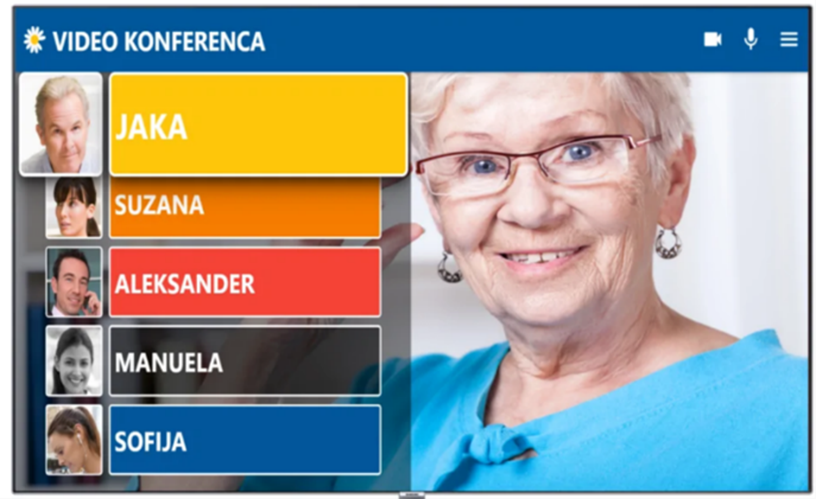