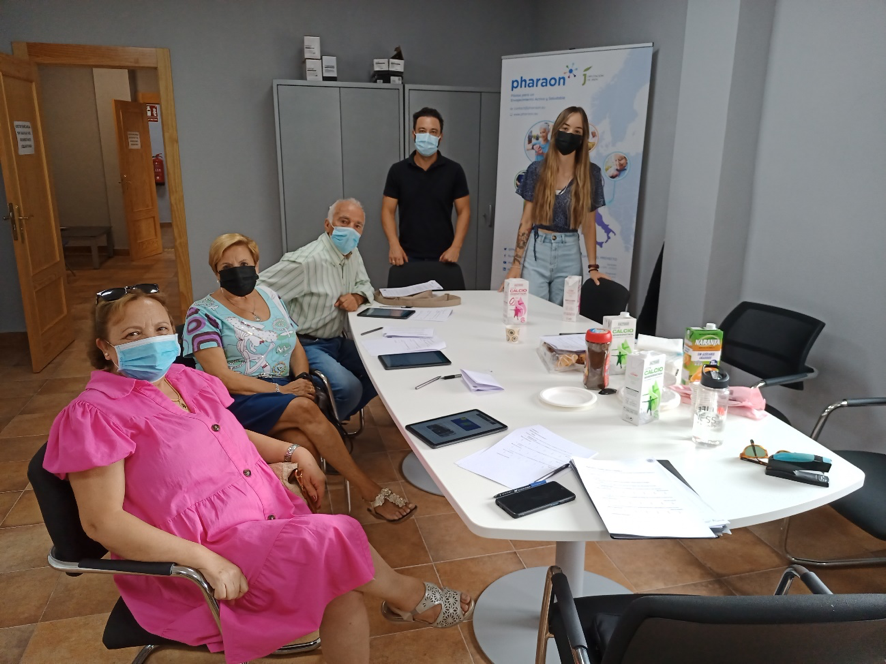 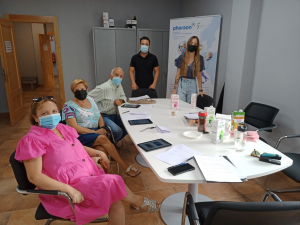 The Andalusian Pilot, coordinated by AgeingLab and involving the University of Jaén, the Diputación Provincial de Jaén and Indra, is focused on reducing unwanted loneliness and avoiding social isolation in both older people and their caregivers (professional or not). The prevalidation phase of the Pilot has started this September.

The prevalidation phase, coordinated by the University of Jaén, is the phase prior to the development of the full-scale Pilot. This phase consists of testing the technology selected for the Andalusian Pilot on some users and detecting technical errors so that they can be solved before the development phase of the Pilot. The prevalidation phase lasts six months and is divided into three sub-phases.

The first sub-phase was carried out during the month of September with 14 users in the municipalities of Fuerte del Rey, Jamilena, Torre del Campo and Torres, in the province of Jaén (Spain). Main scenarios foreseen for the Sentab platform were presented and tested. These group sessions have allowed to get know how the users perceive the participation with the technology and with the Pharaon project. The aim is that these participants will voluntarily continue their participation in the development of the Andalusian Pilot, where a large number of people will participate and the usage scenarios will be developed and improved.

In general terms, we point out that the users have shown a high satisfaction with the platform and the use cases; despite the fact that the technology is not yet fully developed for the Tablet device. The most tested scenario has been the “community creating” scenario where older people have been able to chat with each other and make video calls mainly. The participants have highlighted a good usability of the device and the platform, but this will have to be revised with the application of other scenarios and in real environments.